The Australian Group on Antimicrobial Resistance conducts ongoing surveillance programmes on the spread of antibiotic resistant bacteria, and publishes its findings online.

AGAR commenced resistance surveillance studies in 1985 as the Staphylococcus Awareness Program (SAP), sponsored by Eli Lilly Australia Pty Ltd. Its focus initially was on resistance in S. aureus, although there were occasional surveys of other pathogens such as S. pneumoniae and H. influenzae.

The first survey into enteric Gram-negatives began in 1992, and focussed on E. coli and Klebsiella spp. Later, Enterobacter spp. were added. With the emergence on vancomycin-resistant enterococci in Australia in the mid-1990s, Enterococcus spp. surveys commenced in 1995.

The SAP originally involved 14 capital city teaching hospitals around Australia. The number of laboratories has gradually expanded, with private pathology laboratories joining in order to capture data from isolates in the community.

There are currently 33 member laboratories servicing 55 hospitals from all states and mainland territories. 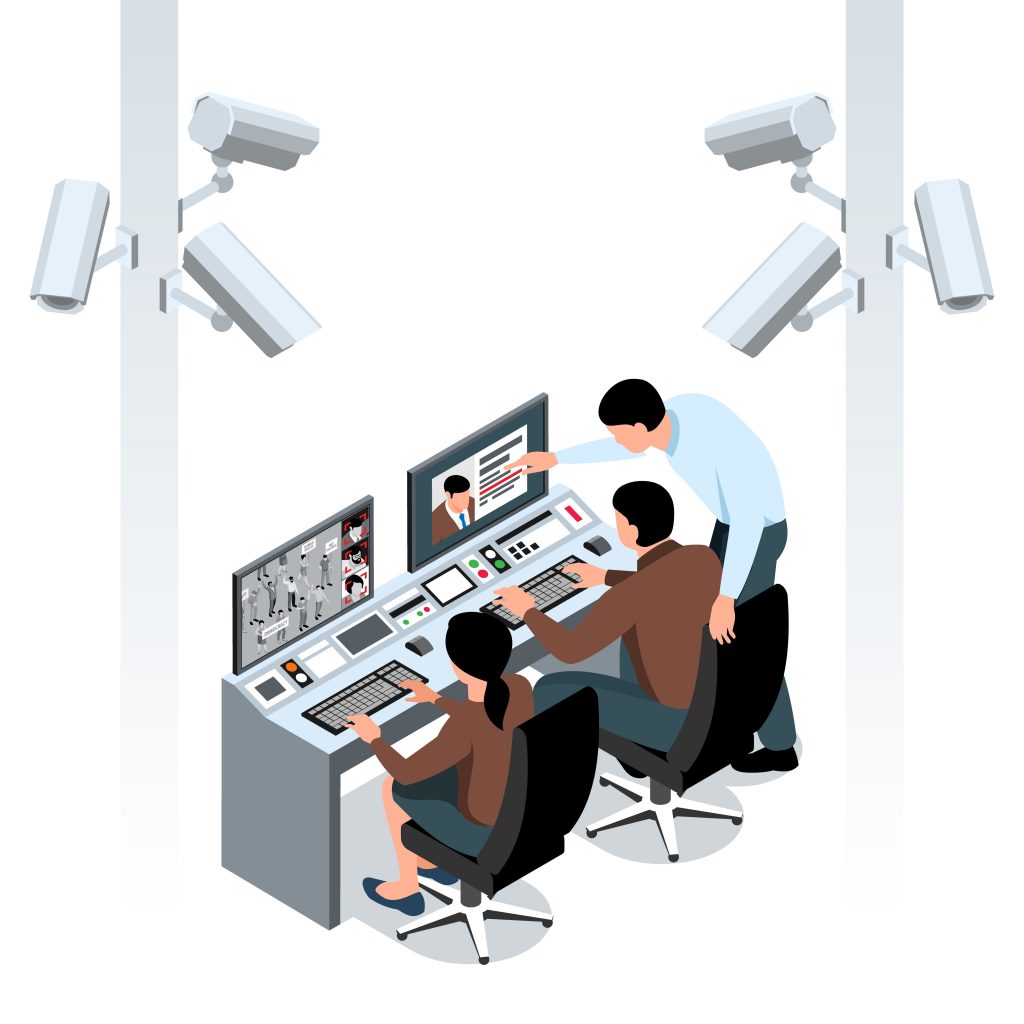